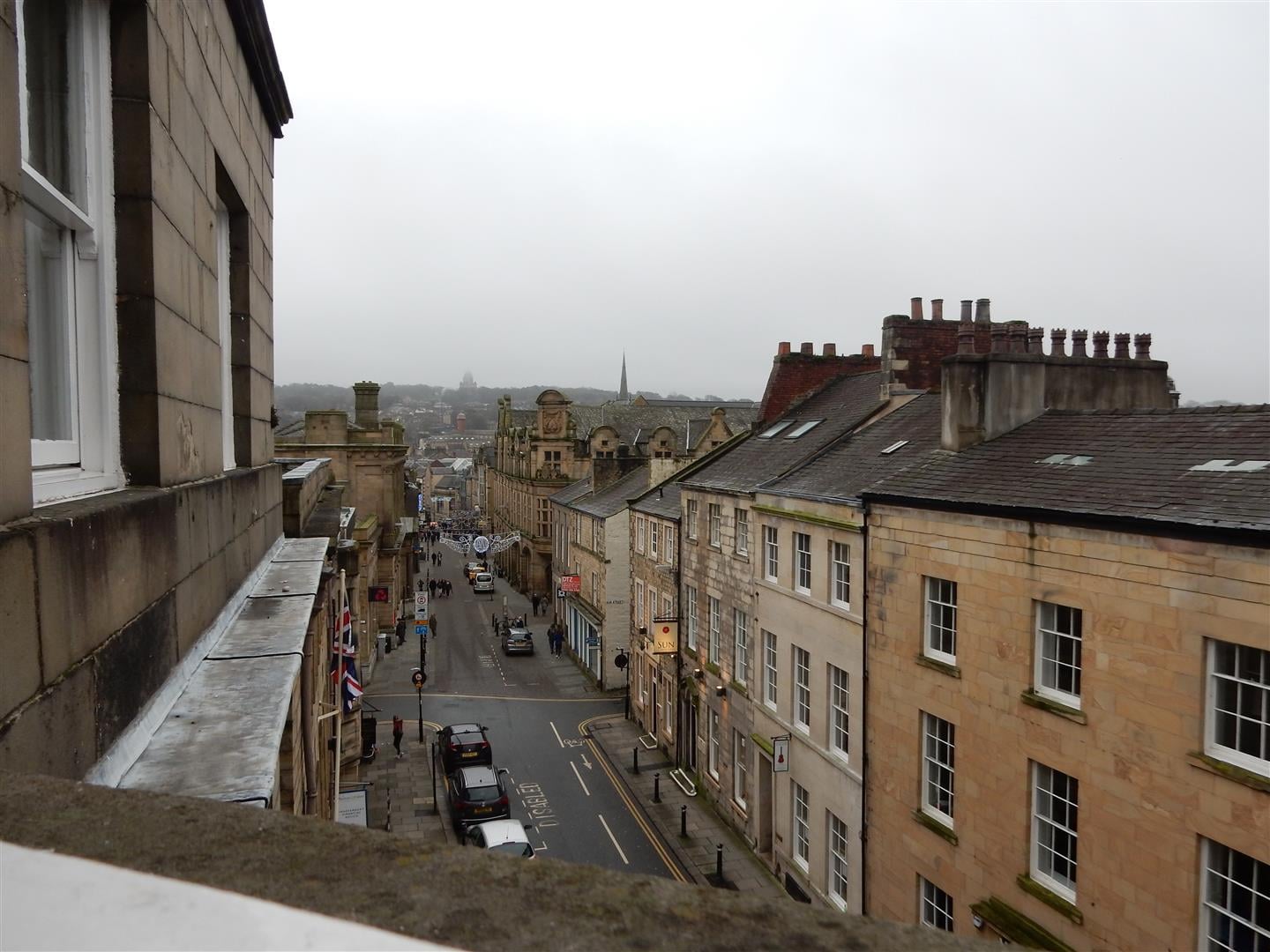 A History Of Lancaster University

These days, it’s easy to take university for granted. After all, there are no less than 165 different higher education establishments in the UK, with 440,000 staff serving 2.38million students. But it hasn’t always been this way. Remarkably, after world war two, there were just nine universities in the country with a combined population of just 1,000 students.

The birth of Lancaster University

In an effort to address the dearth of study opportunities, a raft of new universities was established. Lancaster had first talked of setting up a university as soon as the war was over, as early as 1947, but the idea did not come to fruition until late in 1961. After a couple of years of planning, the university charter was approved by the Queen in September 1964 and the first students arrived the following month.

Lancaster filled a large gap, as there had previously not been any higher education available across the region, from the Mersey to the Clyde, despite the North West having a population of 7million people. Such was the lack of existing provision that Charles Carter, the first Vice-Chancellor, joked that Lancaster University was set up by London bureaucrats in an attempt to ‘civilise the North!’

The first year of studies saw just 330 students attending Lancaster University. There was no accommodation for students in Lancaster and so they had to travel from nearby Morecambe every day for their studies. When the university first opened, there were just 67 academic staff, including 8 librarians and 14 administrators.

Today, Lancaster University has grown to be one of the top 50% largest universities in the UK with over 15,000 students and over 3,000 staff. It has transformed from a converted warehouse in Lancaster city centre to a bespoke campus at Bailrigg and is regularly listed amongst the top universities for research (currently 9th in the UK and just outside the top 50 worldwide).

Lancaster has a very high ratio of students to the general population, with over 15,000 students out of a total of just 146,000 in the city. This high proportion makes Lancaster a very student friendly town, but also makes accommodation for students hard to come by, with the best student housing in Lancaster gone by the Christmas before the new academic year.

Lancaster may not have been around for long, but its former students have certainly been around on TV, on the cinema screen and even in Parliament. When it comes to TV, it doesn’t get much bigger than Game of Thrones, and Lancaster can boast not one, but two alumni in the cast. Both Dagmer Cleftjaw and Mace Tyrell studied at Lancaster (though they were better known as Ralph Michael Ineson and Roger Ashton-Griffiths back then). Another star of a TV behemoth is former Top Gear legend, James May.

Lancaster’s biggest star is one that’s rarely seen on the big screen, despite a string of blockbuster movies to his name. Motion capture maestro, Andy Serkis, has appeared in everything from Planet of the Apes to the Lord of the Rings trilogy but is usually unrecognisable behind all the visual effects. Former Secretary of State for Health, Alan Milburn completes the list of famous Lancastrians.

All in all, it’s been a remarkable first 60years for Lancaster University, and it’s only just beginning. Who knows what the next 60years will bring and which household names of the future are currently moving into their Lancaster accommodation for students ready to start their academic career. For more information about student accommodation in the Lancaster area visit Lancaster Student Lettings.

LSL Are Proud Members Of