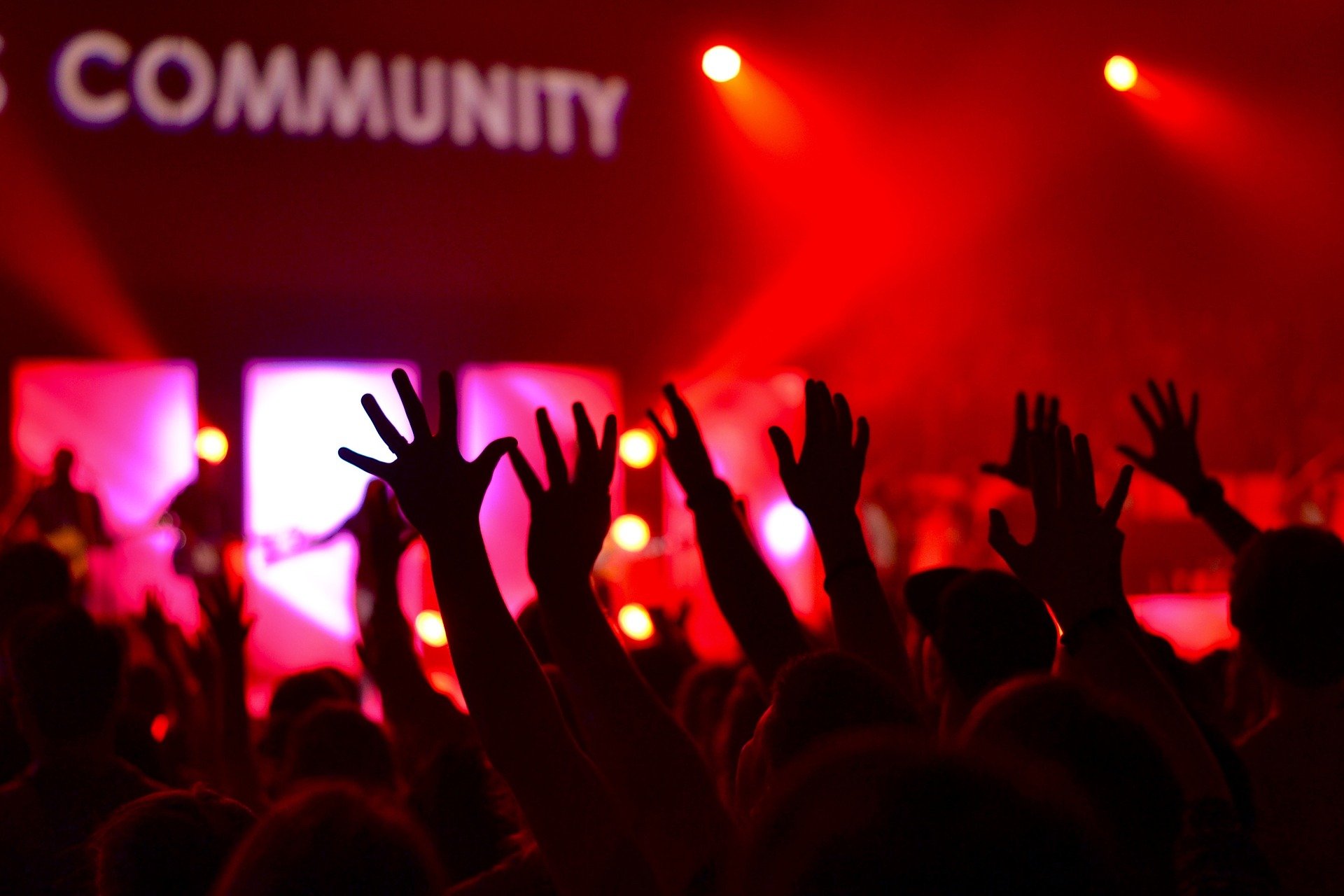 Even if you are lucky enough to have one of the top-quality student homes from Lancaster Student Lettings, you won’t want to spend every night staying in and studying. Lancaster has a vibrant cultural scene that caters well for its student population of over 15,000, as well as 146,000 locals too.

Here are our top ten original and unusual things to do in Lancaster this autumn to get you out of your student homes ranging from comedy to drama, music to magical lights.

What: A taste of the Caribbean comes to Lancaster with great food and drink and the coolest reggae from a range of bands – plus lots of different gins and rums to sample.

Where: Online and in local bookshops

What: A series of mainly online events, including book launches, featuring local and international writers with signed copies available.

What: Psychological therapists and crime commentator Emma Kenny takes a look at what makes a serial killer like Ted Bundy or Jeffrey Dahmer and whether they can be prevented.

Where: 30 venues across the city

What: One of the UK’s largest urban music festivals has over 300 performances from over 200 artists everywhere from outdoor stages to local pubs to the courtyard at the castle.

Where: The Borough, Lancaster

What: Comedy show from Scott Bennet the ‘Best Live Stand Up in the UK’ at the  Comedy Awards 2020. As heard on Absolute Radio, BBC 4 Extra, BBC Radio 4 and seen on BBC live from the Edinburgh Fringe

Where: The Nuffield Theatre

What: The latest dance, theatre and comedy show, by ground-breaking performance company, New Art Club, is a joyful, physical and verbal outburst against the forces that masquerade as love.

Where: Various places around the city (especially the castle)

When: November 5th and 6th

Where: The Nuffield Theatre, Lancaster University

What: An interactive and thought-provoking courtroom drama set in 2061, where the world’s first trial for ecocide is taking place. From Ergon Theatre, a company with sustainability and climate change at its core.

Where: The Nuffield Theatre, Lancaster University

Where: The Borough, Lancaster

What: More comedy from internet sensation, Gary Meikle as he stops off in Lancaster on his UK and US tour

If you’re not only looking for events and things to do around Lancaster but also looking for student homes visit Lancaster Student Lettings for a variety of accommodation to suit your needs.

LSL Are Proud Members Of